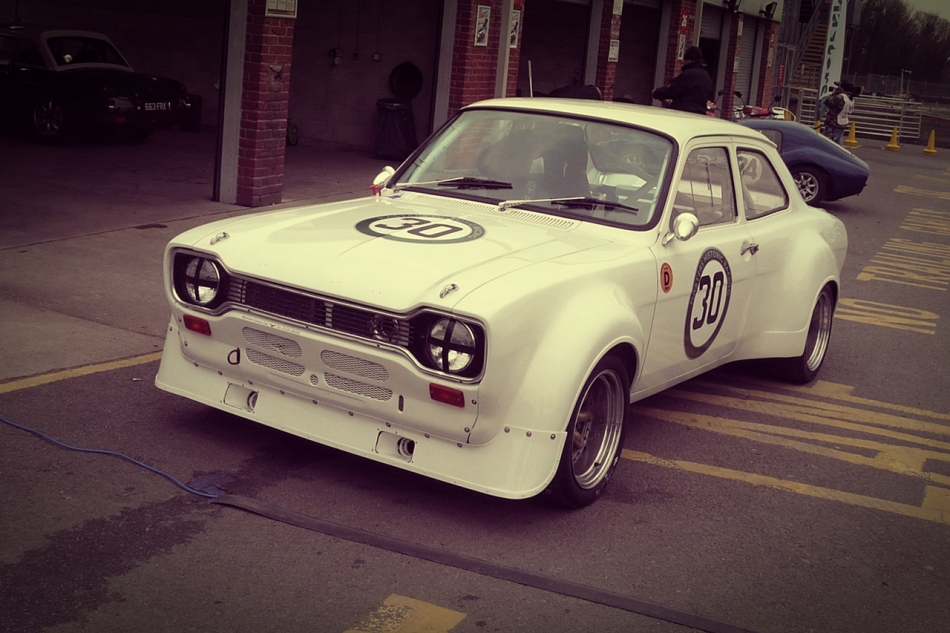 Had a great day out in the Scottish forrests. It was the first motorsport event of 2010 for me, and finally some new original content on the blog!! It seems to have been a long hard winter!!! Funny to think that only a few weeks ago we had  loads of snow! This event was the 3rd round of the Scottish Rally Championship, and best of all it was held only a few miles from my house.  Got to try my new video camera out too, so will hopefully get the footage editied and up in the next few days. Anyway, here are some photos from today.

Was looking through my external hard drive tonight for old Hillman Imp photos and came across these pics of a mint Mk1 Escort, so had to post them. Can’t remember where the pics came from or anything about the car, but it does look awesome!! Amazing work on this car including the Vauxhall engine swap.